1. “I am giving this to you, because it embodies one of the most important things you have taught me. It’s a picture of one of the first times we were reunited again, but the polaroid didn’t turn out and I put it in my discarded pile of film. You have shown me that there is beauty in the darkest of places. That was true then, and it is still true now.” 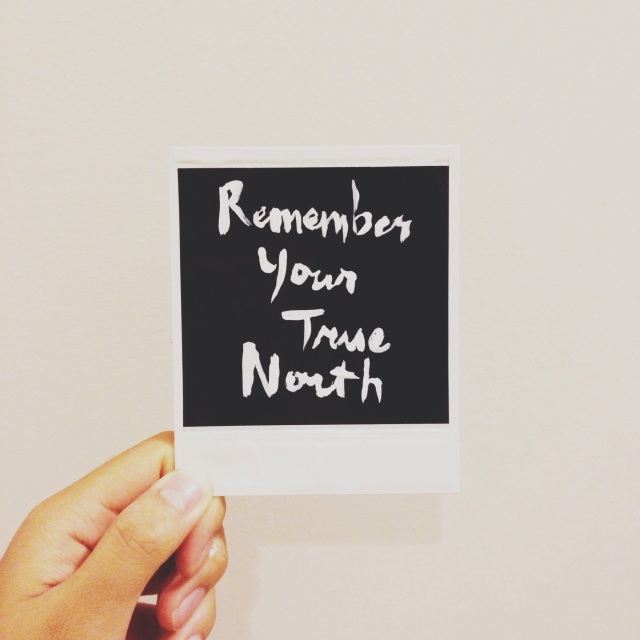 2. Remember that no matter how many times you come and go, you take a piece of the True North with you in your heart. Point your compass straight always, and branch out so far that when God shakes your limbs, the entire world gets covered with cherry blossoms.

There is something about tradition that rings true in the human heart and guides the soul. I am thankful for a tradition of driving up to Squamish, dancing till our knees can’t move anymore, and taking a dip on Murrin Lake the morning after. I am thankful for a tradition that celebrates Becca Koole’s birthday in a way that reflects her passions – her passion for her loved ones, for the rolling mountains and endless ocean, and for art in all forms. Who says tradition can’t be adventurous? 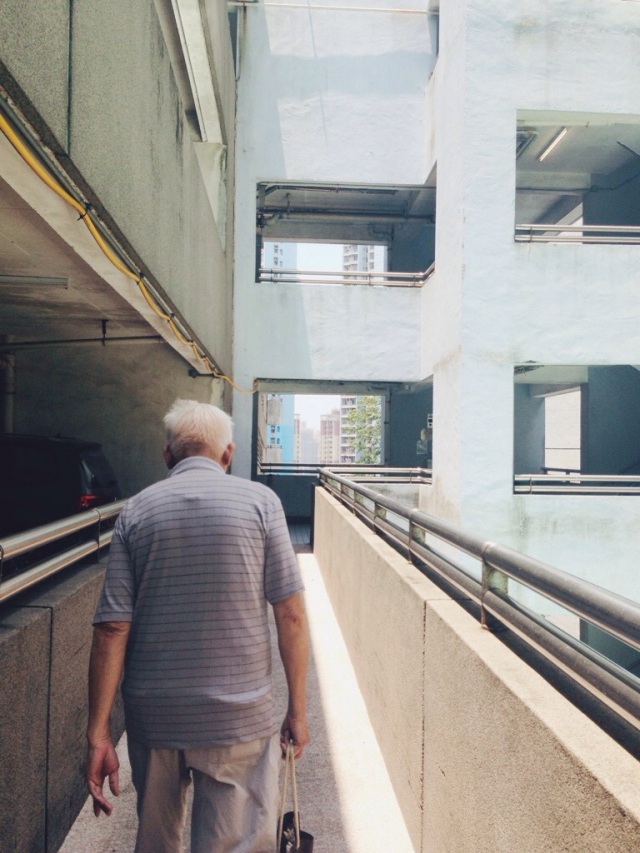 1. When I was a child, I told my grandfather that my favourite food was BBQ pork. Every single meal he has made me since I was 5 has had BBQ pork in it, even to this day. Every morning I have been here, he steams BBQ pork buns for me. Every lunch or dinner, there will be slices of BBQ pork on the table, which he will intentionally buy from the deli down the street. I think I like BBQ pork more because of this.

2. My grandfather has always been a man of service, but I have never received a gift from him until this week. He gave me two film cameras to take home with me, saying he wasn’t sure if they worked anymore, but I will keep them anyways.

3. When we were in Singapore, we went to the beach and I dipped my feet in the water. As we were leaving, I was about to put my sandals back on, but my grandfather stopped me. He bent over with a water bottle in his hands and offered to wash my feet so they wouldn’t be sandy when I put my shoes on. I wanted to cry, because my grandfather, who has never read a word of Scripture in his entire life, probably had no idea how Biblical that was. Sometimes people can be a lot like Jesus without realizing it.

I first met Evelyn in my grad year of high school. She was fresh-faced and somehow seemingly unphased to be in a new school in a country she had never been to before. I was told to look out for her, but by the end of the week, she had more friends than me, winning people over with her sweet tooth smile and a boldness that I thought was beyond a 14-year old’s reach. Whenever I am in Hong Kong, I feel like she is the one taking care of me – teaching me over desserts and city lights that when there are shadows, there is sunshine somewhere to be found. She finds her courage in bringing the shameful out of darkness and learns over and over again how to choose forgiveness over leaving.